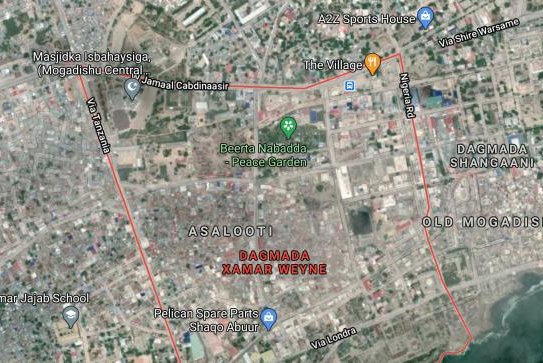 Five people believed to be al-Shabaab members, including one leader, were killed in a joint U.S.-Somali airstrike in the vicinity of Saaxa Weyne, Somalia, Thursday.

According to U.S. Africa Command, no civilians were injured or killed as a result of the operation.

“This strike targeted known al-Shabaab leaders who facilitated finance, weapons, fighters, and explosives. One is suspected of being involved in a previous attack against U.S. and Somali forces,” said U.S. Air Force Maj. Gen. Dagvin Anderson, Joint Task Force – Quartz commander. “Our continued disruption of al-Shabaab through persistent strikes shows our ongoing commitment to our partners.”

In December President Donald Trump ordered the removal of about 800 troops from Somalia, a move expected to be complete when President-elect Joe Biden is inaugurated later this month.

At the end of December the USS Nimitz Strike Group pulled into position near Somalia last week to protect the troop withdrawal. 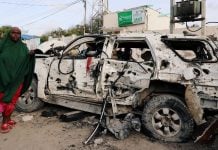 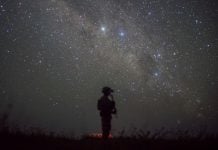 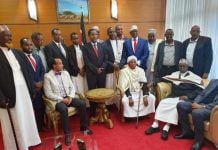 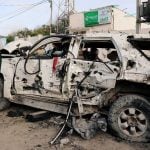 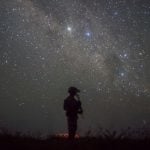 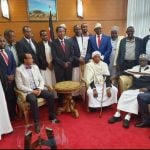 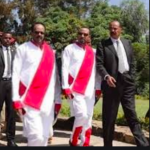 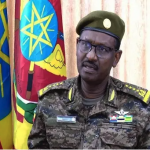