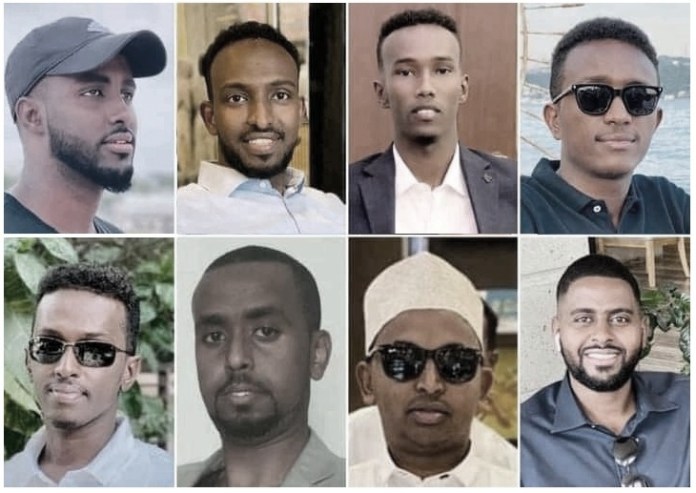 More than 8 people died on Friday evening outside the busy Gelato Devino restaurant near the famous KM-4 junction along Mogadishu Airport road, police said, raising further doubts about Somalia security forces’ ability to bring order and sanity in the country, which has been fighting against violent extremism for over a decade.

A suicide bomber walked to the restaurant which is also synonymous with the selling of ice-cream and other commodities before detonating himself, causing massive destruction of properties and deaths, several eyewitnesses confirmed, adding that “the incident happened in quick succession”.

The restaurant is almost near the heavily fortified Halane Base Camp, the home to the African Union Mission in Somalia and several diplomatic offices, including that of the United States. Both the Somali National Army and the AMISOM troops man the surrounding areas.

Several other people were pronounced injured in the explosion, which comes at the time the country is preparing for elections, which are set to kick off in December. However, the country’s opposition has already rejected members of the Electoral Committee, accusing President Mohamed Abdullahi Farmajo of appointing his loyalists and National Intelligence Security Agency [NISA] agents.

The Somali government has condemned the “coward and terrorist” attack which was claimed by Al-Shabaab, the Al-Qaeda-linked militant group battling to oust the weak Farmajo-led administration in Mogadishu.

Not far from Gelato Devino is the Al-Jazeera Hotel, which recently hosted the opposition presidential candidates, who had congregated over the controversial pre-election deal. Among those who attended were former Presidents Sharif Sheikh Ahmed and Hassan Sheikh Mohamud.

Minutes after the attack, several ambulances from the famous Ambulance were seen evacuating those who were injured. Their number still remains sketchy, but the ambulance team also confirmed that ten dead bodies were evacuated from the scene by security forces.

Among those killed, sources told MOL, was a man who works for the Somali embassy in Addis Ababa. The victim arrived in the Somali capital, Mogadishu on Friday afternoon hours before the attack but his mission remains scanty, police sources added.

In recent days, there have been delegations to and from Ethiopia which have narrowed their subject of visiting the ongoing crisis in the Tigray region. With Somalia supporting Addis Ababa’s crackdown on TPLF, Ethiopian ambassador to Somalia Jamaluddin Omar denied reports that Addis Ababa had withdrawn some troops from the country.

Other unconfirmed reports indicate that the suicide bomber was targeting a NISA official who was within the vicinity of the restaurant but MOL could not independently verify the claims. NISA, despite being controversial among the political class, has often been the target of terrorists in the Horn of Africa nation.

Friday’s attack also comes after former President Hassan Sheikh Mohamud insisted that the government has lost grip in the capital, arguing that the Al-Shabaab group, which has ties with Al-Qaida, controls part of Mogadishu Port. No group has, however, taken responsibility for the attack.

Just hours before the attack, Acting US Defense Secretary Christopher Miller paid a brief visit to the Somali capital and “celebrated Thanksgiving with American military personnel in Mogadishu. The US is contemplating pulling out 700 servicemen stationed in Somalia as part of the pledges of the outgoing President Donald Trump.

But such actions have been opposed by several security stakeholders, including Farmajo who insisted that the move would derail gains made in the fight against Al-Shabaab. Miller is on record for proposing to disintegrate Al-Shabaab by funding some factions from within the group, in a strategy that was discarded by sacked Defense Secretary Mark Esper.

Al-Shabaab is known to use suicide bombers when targeting security forces, government officials, and even innocent civilians within and outside Somalia. Although the group has been significantly degraded, it controls large swathes of rural central and southern Somalia. 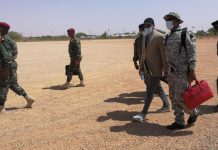 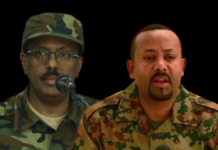 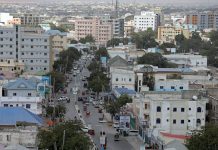 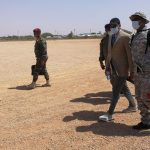 Cabdifatax Ibrahim (Ronaldo) - January 19, 2021
0
A Djibouti-led mission to resolve accusations of territorial violations between Kenya and Somalia has concluded a fact-finding mission in both countries. Sent by Djibouti’s President... 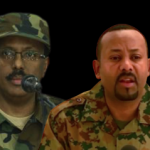 Cabdifatax Ibrahim (Ronaldo) - January 19, 2021
0
Intra-state conflicts in the Horn of Africa have always had a devastating domino effect, making the region one of Africa's most highly unpredictable and... 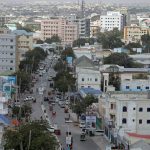 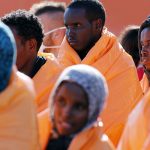 Cabdifatax Ibrahim (Ronaldo) - January 19, 2021
0
Norwegian equality and discrimination ombudsman Hanne Bjurstrøm has raised inequality concerns about her country's handling of the coronavirus pandemic. Out of the 29 proposed anti-corona... 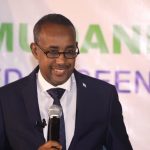