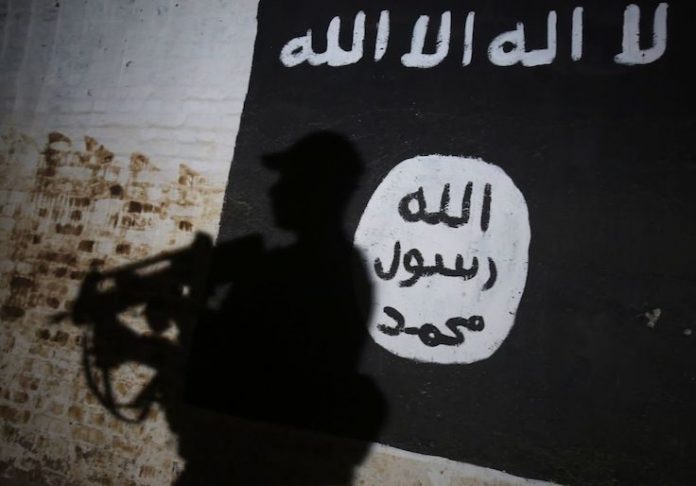 Abdullahi Osman Mohamed, a senior al-Shabaab official also known as “Engineer Ismail,” is the terrorist group’s senior explosives expert responsible for the overall management of al-Shabaab’s explosives operations and manufacturing.  He is also a special adviser to the so-called “emir” of al-Shabaab and is the leader of al-Shabaab’s media wing, al-Kataib.  Maalim Ayman is the leader of Jaysh Ayman, an al-Shabaab unit conducting terrorist attacks and operations in Kenya and Somalia.  Ayman was responsible for preparing the January 2020 attack on Camp Simba in Manda Bay, Kenya, that killed one U.S. military service member and two American contractors.

Al-Shabaab, which the Department of State designated as a Foreign Terrorist Organization and SDGT in March 2008, is one of al-Qa’ida’s most dangerous affiliates.  It continues to threaten the peace, security, and stability of Somalia, as well as Kenya.  The U.S. Government is committed to disrupting the illicit financing methods of al-Shabaab, limiting its ability to conduct further attacks against civilians, and supporting the Federal Government of Somalia in disrupting terrorism finance.  Addressing the al-Shabaab threat will require working closely with our partners to degrade the terrorist group’s capacity and operations, combatting its control and influence in East Africa.

As a result of these designations, U.S. persons are generally prohibited from engaging in any transactions with Mohamed and Ayman.  Their property and interests in property subject to U.S. jurisdiction are blocked.  In addition, it is a crime to knowingly provide, or attempt or conspire to provide, material support or resources to al-Shabaab.

Today’s designations notify the U.S. public and the international community that Abdullahi Osman Mohamed and Maalim Ayman are leaders of a terrorist organization.  Terrorist designations expose and isolate entities and individuals, and deny them access to the U.S. financial system.  Moreover, these designations can assist the law enforcement activities of U.S. agencies and other governments. 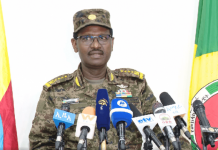 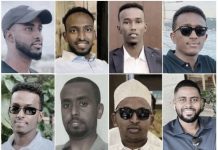 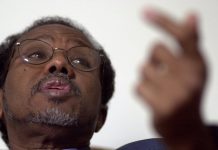 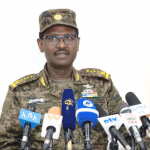 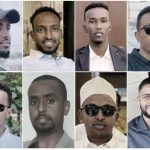 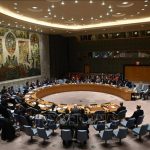 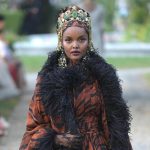