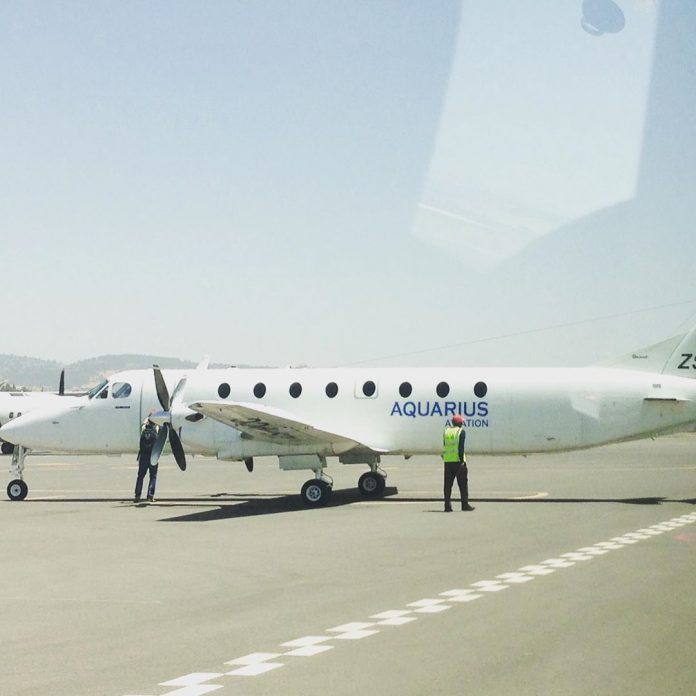 Two airlines operating in Somalia have had their licenses withdrawn over Khat smuggling. Somalia banned imports of khat in the wake of COVID 19 in an effort to avert the spread.

According to government officials, has accused Buff AIR SERVICES airlines of illegally transporting Khat to Buhodle town on 26 May and in violation of the Somali government’s ban on COVID-19 revoked its licence.

Also, Silverstone Air Service was accused of illegally importing khat and transporting to Jowhar on 31 May in the name of Carrying medical supply.

Khat was banned in a bid to combat the spreading of the respiratory disease that has far infected 1976 people and has claimed the lives of 78 others.

The Kenyan government and the banned companies have yet to comment on the move by the Somali government.