At least 11 people, including security forces and Somali-based al-Qaeda affiliated group al-Shabaab fighters, were killed, while several others wounded in a gun battle inside the central prison in the capital Mogadishu on Monday, officials told Anadolu Agency.

“The fighting inside the central prison in Mogadishu this evening claimed at least 11 lives — including security forces and six al-Shabaab militants already convicted of different crimes — and wounded several other people,” Oronjo said.

The situation is currently under control and security forces eliminated all fighters involved in the incident, he noted.

Oronjo added that they did not know how al-Shabaab inmates had received the weapons, but that investigations into the matter were underway. 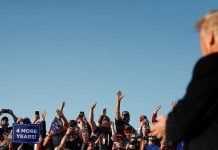 In a state with one of the largest Somali communities, Trump claims Biden ‘will turn Minnesota into a refugee camp’ before attacking Rep. Omar... 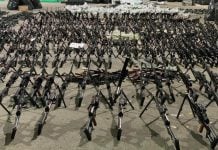 Revealed: How Iran smuggles weapons to the Houthis 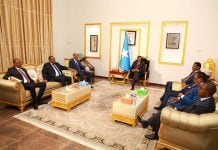 FMS leaders return to Mogadishu for talks with Somalia president 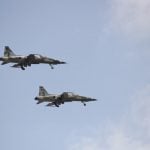 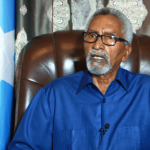 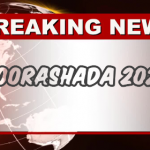 In a state with one of the largest Somali communities, Trump...