An international audit organisation has warned the National Audit Bill currently in the Upper House will erode the power and independence of the Auditor General if passed as it is.

The INTOSAI Development Initiative (IDI) said in a statement Friday whereas the Bill is a ‘historic’ in promoting good governance in Somalia, sections of the Bill water down the ability of the office to operate independent of external forces including the executive.

“We are encouraged to see the new audit bill moving in Parliament, but concerned that the current version could leave the OAG’s independence at risk. IDI director general Einar Gørrissen said.

“The procedures for the appointment and removal of the Auditor General need to provide adequate safeguards from interference by the Executive.”

According to the Bill, the Auditor General shall be appointed by the President following the recommendation of the Cabinet absenting the oversight role of Parliament to vet the candidate for the office.

IDI said the office holder of the National Audit Office should operate independent of the executive and must be cushioned from regular removals.

The OAG should also be immune to any prosecution for any act, past or present, that results from the normal discharge of their duties as the case may be.

The Bill is currently before the Upper House following its passage by the Lower House in February 2019.
IDI is a non-governmental organization with special consultative status with the Economic and Social Council (ECOSOC) of the United Nations. 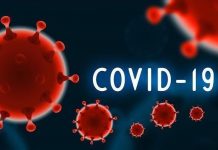 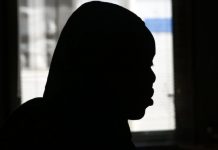 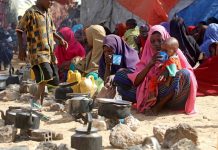 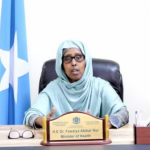 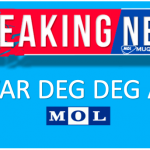