There is outrage in Somalia following the reported transfer of a citizen to neighbouring Ethiopia. The detention and subsequent transfer of Mr. Abdikarin Sheikh Muse of the Ogaden National Liberation Front (ONLF) has been labeled as a breach of national and international laws.

Reports of his transfer to Ethiopia started early this week but was confirmed by ONLF in a statement issued on Thursday. The statement directly accused Somali President Mohammed Abdullahi ‘Farmajo,’ of complicity in the said transfer.

The Somali government has forcefully transferred a political refugee to Ethiopia which is known to torture and humiliate its opponents.

Whiles accusing Mogadishu of breaching national and international laws, the ONLF averred that “the Somali government has forcefully transferred a political refugee to Ethiopia which is known to torture and humiliate its opponents.

“It has been intimated that Mr. Abdikarin was sacrificed in order ti get political support from the Ethiopian regime. The Ethiopian ambassador to Somalia who is a close relative of the Prime Minister and in-law to the Somali president played a key role in brokering the deal,” the statement said.

ONLF describes itself as “a national liberation organisation that struggles for the rights of the Somali people in Ogaden and has no involvement whatsoever in Somalia’s multifaceted conflict at all.”

The Ogaden region was disputed area between the two countries. A war over the region in 1977 was won by Ethiopia with support from Cuba. Ex-President Fidel Castro okayed the deployment of 1000s of soldiers under the leadership of one General Arnaldo Ochoa to help Ethiopia in a war against neighboring Somalia.

The troops went to support the regime under Mengistu Haile Mariam to take control of the Ogaden region. Somalia at the time, albeit allies of Ethiopia believed they were winning the war but forcefully surrendered the Ogaden plateau to the 17,000 Cuban soldiers. 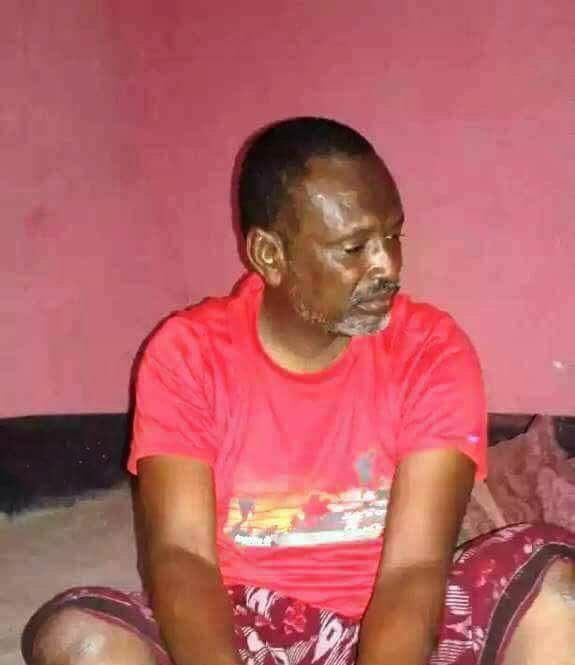