The incident began when five suspected pirates captured a fishing dhow off the coast of Somalia. The suspects proceeded to navigate the dhow along the coast, where they visited a pirate base camp and reinforced their crew with additional members. Next, using the captured dhow as a mother ship, the suspects attacked another fishing vessel, the FV Adria. This attack took place in the Indian Ocean, some 280 nautical miles off the coast of Somalia.

In self-preservation, FV Adria then conducted evasive manoeuvres and increased its speed. Another fishing vessel, the FV Txori Argi was also operating in the vicinity at the time and assisted the FV Adria as the suspects continued to chase her. After approximately one hour, the suspects approached both fishing vessels and attacked them with a rocket-propelled grenade. The Private Armed Security Teams (PAST) on board the FV Adria and the FV Txori Argi responded, and the suspects retreated.

That same day, EU NAVFOR dispatched its Maritime Patrol Aircrafts (MPRAs) and conducted a regional search, through which they were able to successfully identify and track the captured mother ship.

On 23 April, in collaboration with its MPRAs, EU NAVFOR’s flagship ESPS NAVARRA was able to approach, intercept and board the captured fishing vessel. With the support of the PAST and EU NAVFOR’s various active assets in the region—including the frigate ESPS NAVARRA and MPRAs German JESTER and Spanish CISNE—Operation Atalanta was able to control the situation and prevent any further imminent attacks.

“This incident clearly demonstrates that piracy and armed robbery at sea off the coast of Somalia have not been eradicated,” said Operation Commander Rear Admiral Antonio Martorell Lacave in an interview. “The need for a strong maritime security presence in the High-Risk Area remains critical for the deterrence and prevention of future incidents and attacks.”

Following the attack, Operation Atalanta urged the maritime industry to remain vigilant across the High-Risk Area and to comply with recommended Best Management Practises for Protection against Somalia Based Piracy, as supported by EU NAVFOR’s Maritime Security Centre Horn of Africa (MSCHOA). MSCHOA last updated the Best Management Practises for public reference in 2015, at the height of piracy attacks in the High-Risk Area.

Lesser known to the public, however, was the fact that at the time of these attacks in April, Operation Atalanta was still in the midst of an important transition. Just three weeks before the attack—the first since October of last year—Operation Atalanta officially moved from its previous Operation Headquarters (OHQ) in Northwood, U.K., to its new OHQ in Rota, Spain. MSCHOA also moved from OHQ in Northwood to Brest, France, although it remains under command of OHQ in Rota. Additionally, the operation transferred command from Major General Charlie Stickland, UK Royal Marines, to Rear Admiral Antonio Martorell Lacave, Spanish Navy.

The handover and transfer of command was a careful process that lasted nearly a year in its entirety. After all arrangements for location, staffing and training were complete, the transitional phase also involved one month of parallel operational running between Northwood and Rota. However, one would never know it by the operational fluidity that the headquarters maintained throughout the process, and continues to demonstrate today. Highly skilled staff—some from the previous OHQ in Northwood, UK and some new to Operation Atalanta—maintained near perfect continuity throughout the transition.

Operation Atalanta Commander Rear Admiral Martorell Lacave says the manner in which Operation Atalanta handled this first piracy attack in its new OHQ is representative of the commitment and responsibility each branch of the operation feels to their duty.

“I am very confident in the capabilities of the staff in all branches of EU NAVFOR’s Operation and Force Headquarters,” he said. “As we have seen with this most recent incident, we continue to provide the same level and quality of operational outputs from Rota as were previously provided in Northwood.” 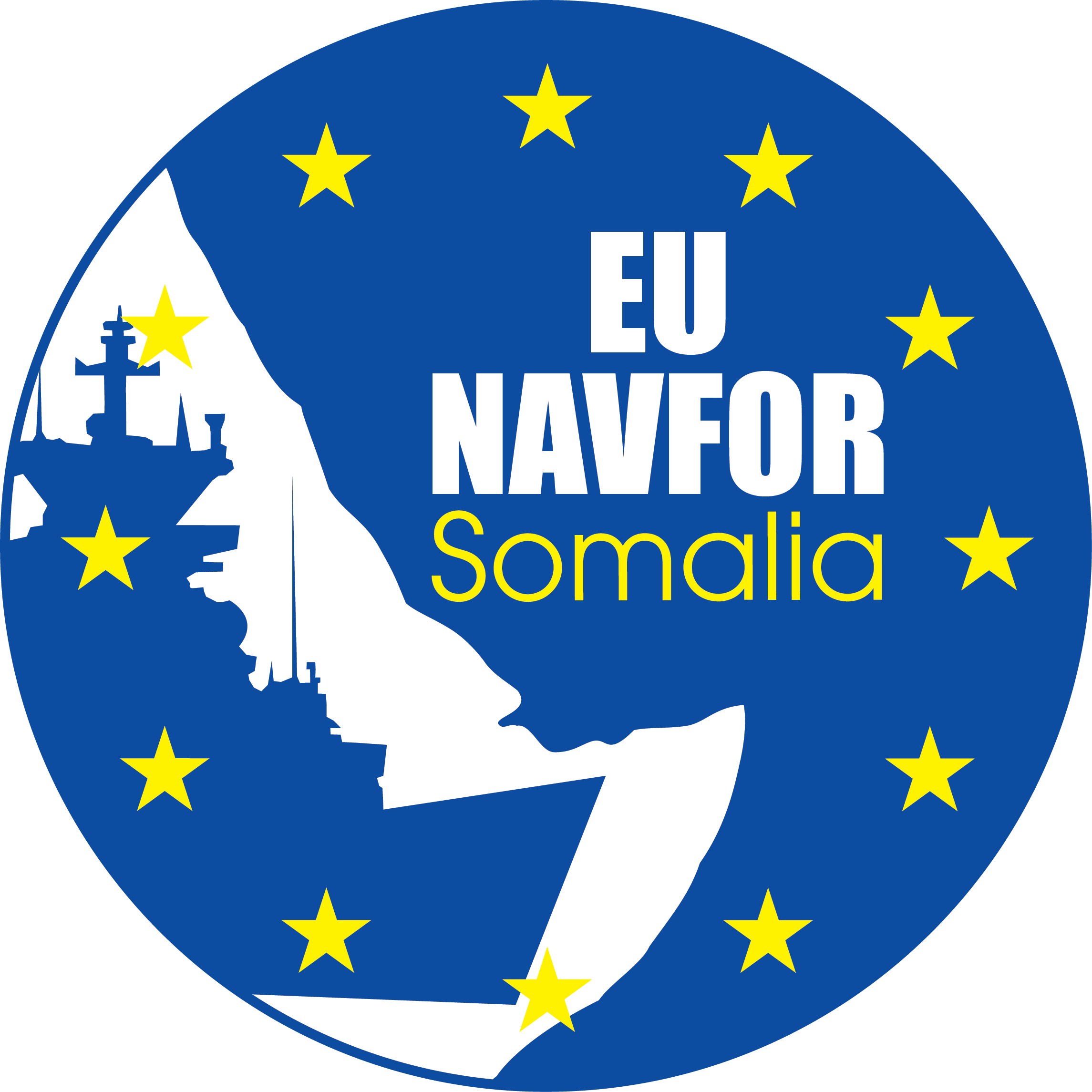 Africanews provides content from APO Group as a service to its readers, but does not edit the articles it publishes.

Cabdifatax Ibrahim (Ronaldo) - January 27, 2023
0
In light of the problematic drought conditions in the Republic of Somalia, Qatar Fund for Development (QFFD), in cooperation with Qatar Charity (QC), sent...

Cabdifatax Ibrahim (Ronaldo) - January 27, 2023
0
Bilal al-Sudani, an Islamic State leader, was killed on Wednesday night in a US counter-terrorism operation in a remote area of northern Somalia, according...

Cabdifatax Ibrahim (Ronaldo) - January 25, 2023
0
The East Africa Community has officially launched a verification mission to determine whether it will admit the Federal Republic of Somalia into the regional...
Load more
Follow
Subscribe to notifications