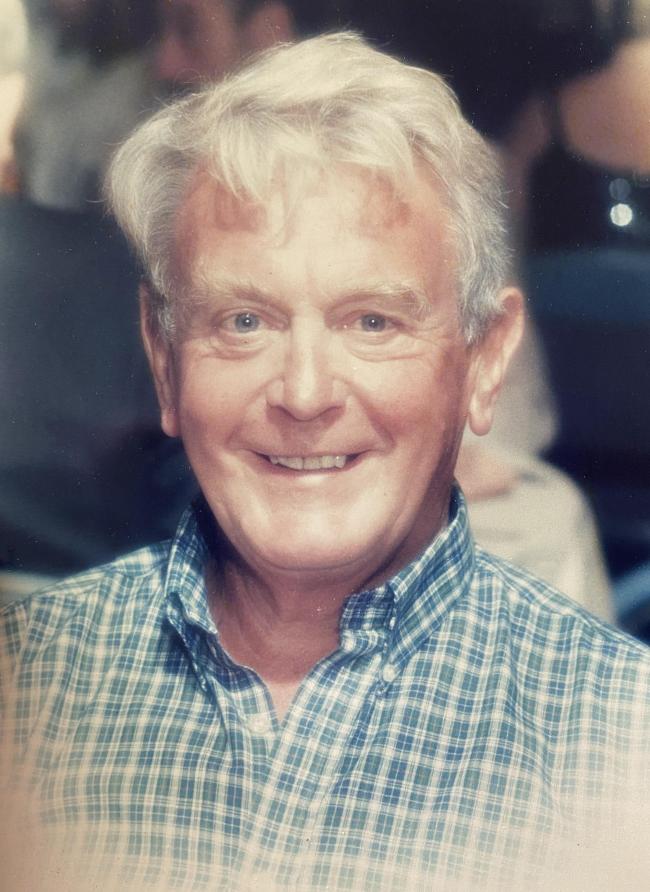 WHEN Jack McDougall retired in 1991 as Strathclyde’s director of architecture and related services, he gave a newspaper interview to mark the occasion.

The reporter noted that though Jack had spent some £700 million of public money in 16 years with the authority he was renowned as someone who was prudent and had always ensured value for money. “That money”, he said, “was on new buildings, like police stations, fire stations, schools. We probably spent the same again on maintaining existing buildings”. With pride he indicated the 18 plaques that lined his walls, all of them for architectural merit.

Jack McDougall, who has died aged 88, was lead architect on a number of important Glasgow buildings, and was honoured by the Queen with a CBE for services to architecture in the year of his retiral.

Eleven years ago he and his wife, Elspeth, were caught up in a hostage crisis when their cruise ship was hijacked by Somali pirates.

Jack McDougall was born in Mosspark, Glasgow, to John (“Jack”) Todd McDougall and Kennethina (known as Betty). He had a younger brother, Kenneth. He attended Mosspark Primary School and in 1944 won a scholarship to Allan Glen’s Secondary School, where he enjoyed technical drawing, statistics and hydrostatics. He subsequently enrolled at the Glasgow School of Art to study architecture on a part-time basis.

He juggled his studies with a day-to-day job as an apprentice architect, working on Glasgow schools that were being built in the aftermath of the war. He also wrote football reports for newspapers at weekends; working with Kenneth, he took notes at matches and cycled to a public phone box to phone in his reports. He worked for the Daily Record in Hope Street and was offered a permanent post with the old Glasgow News but decided instead to pursue a full-time career in architecture.

He was the depute architect of Lanark County Council at Hamilton under its chief architect, Alec Farquhar. When the latter went to Renfrew County Council as director of architecture, Jack followed as his senior depute, first at Barrhead and then at Paisley.

He was depute director of architecture and related services at the 1975 formation of Strathclyde Regional Council. In 1979 he became its senior depute director and, in 1984, the director. In this role, he was responsible for the public sector building needs of half of Scotland’s population. His remit covered a huge area: 5,300 square miles stretching as far as parts of the Inner Hebrides and Argyll.

Kenneth had become a quantity surveyor and the working lives of the two brothers often ran in parallel: Kenneth became Jack’s depute director of architecture at Strathclyde until he left to start his own business in 1987.

Always passionate about great buildings, Jack made a success of his interest in the practical issues of architecture and construction. He served for six years as the Scottish representative of the Royal Institute of British Architects’ council, and was a Fellow of the Royal Incorporation of Architects in Scotland. He was twice elected Senior Vice-President of the Glasgow Institute of Architects.

During his 40-year career, he was particularly proud of his involvement with the Carnbooth Residential School for Deaf-Blind Children, the Blindcraft Factory in Springburn, and the renovation of Mackintosh’s Scotland Street School. Other notable buildings include the Strathclyde Police Headquarters in Bridgeton and the Glasgow and West of Scotland Commercial College.

He met his future wife, Elspeth, when he was an apprentice architect and she became the brand-new shorthand typist in the Property Division of the Corporation of Glasgow Education Department.

They were married in April 1958 and moved to a top-floor flat at 17 Leslie Street, Pollokshields, where their daughter Anne was born in 1959. The family moved to East Kilbride and son Kenneth was born there in 1961. When the children were young, the family moved to Newton Mearns. In due course arrived five grandchildren – Jamie, Andrew, Ailsa, Angus and Lorna. Jack was a devoted grandfather, and was immensely proud of each of his grandchildren.

When he retired, he told the newspaper reporter that he intended to continue his weight-loss programme. “My office is on the 11th floor and I now run upstairs. I can do it now without feeling dizzy. Not bad for a man of 59”.

After retiring, Jack and Elspeth moved to another top-floor flat, this time in Netherlee. They enjoyed travelling together. They shared many adventures, and in 2009 were on the deck of the Italian liner Melody in the Indian Ocean when Somali pirates made an armed assault on the ship. With other passengers, they helped repel the pirates by throwing deck furniture down onto their heads. During the resulting gunfire, two of those on deck were shot, before the pirates thankfully retreated.

Jack suffered a stroke while on holiday in Thailand in 2011, and his health deteriorated after this. He was admitted to hospital in February this year and passed away peacefully of pneumonia, having contracted Covid-19. He is survived by Elspeth, daughter Anne, son Kenneth, and his five grandchildren. 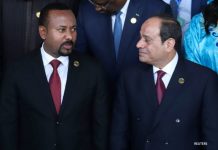 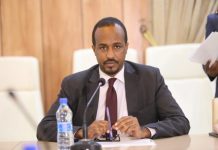 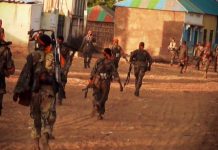 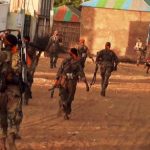 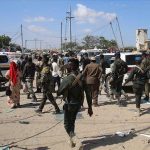 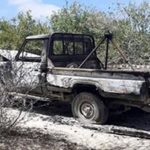 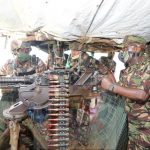