Having spent the past two months stranded in the war zone of Mogadishu, Somalia, anti-apartheid veteran Hassen Ebrahim has gained experiences he will never forget.

Ebrahim has a long history as an anti-apartheid activist. He was one of the leaders in the ANC’s underground structures.

He also took part in the negotiations to draft South Africa’s new Constitution in 1992, among other things.

His work for the United Nations (UN) took him to Mogadishu, where he provided strategic and policy support for the Somalian government.

However, when Mogadishu, and then South Africa, went into lockdown due to the coronavirus, he was stranded in the middle of a civil war.

His sleep was constantly interrupted by the sounds of gunshots, too close for comfort.

Last month, a glimmer of hope to return home appeared when a chartered plane from Pakistan made a stop in Mogadishu. However, when Ebrahim boarded the plane, he was turned away because he did not have a Covid-19 negative certificate.

‘It is the longest I have been away from home’

But, with ongoing assistance from the Department of International Relations and Cooperation (Dirco) and the UN, things finally worked out when Ebrahim was offered a chartered flight to Addis Ababa in Ethiopia.

He subsequently arrived in South Africa on Sunday, after struggling to get back home.

“I was away for just under two months. It is the longest I have been away from home since returning from exile in 1991,” Ebrahim told News24.

“I am usually away on international assignments for no longer than a few weeks at a time.

“Comrades back home, and my family, were in constant [contact] and this managed to keep my spirits up.”

He was able to keep his friends and family updated through social media, which also gave him a sense of mental stability.

“I am not a big fan of social media, but this proved to be of great value. It gave me the impression of being in touch and in people’s minds. The support I received was phenomenal,” he added.

Covid-19: DA calls on Dirco to use its budget to help stranded South Africans abroadhttp://ow.ly/6tmw50zBuol 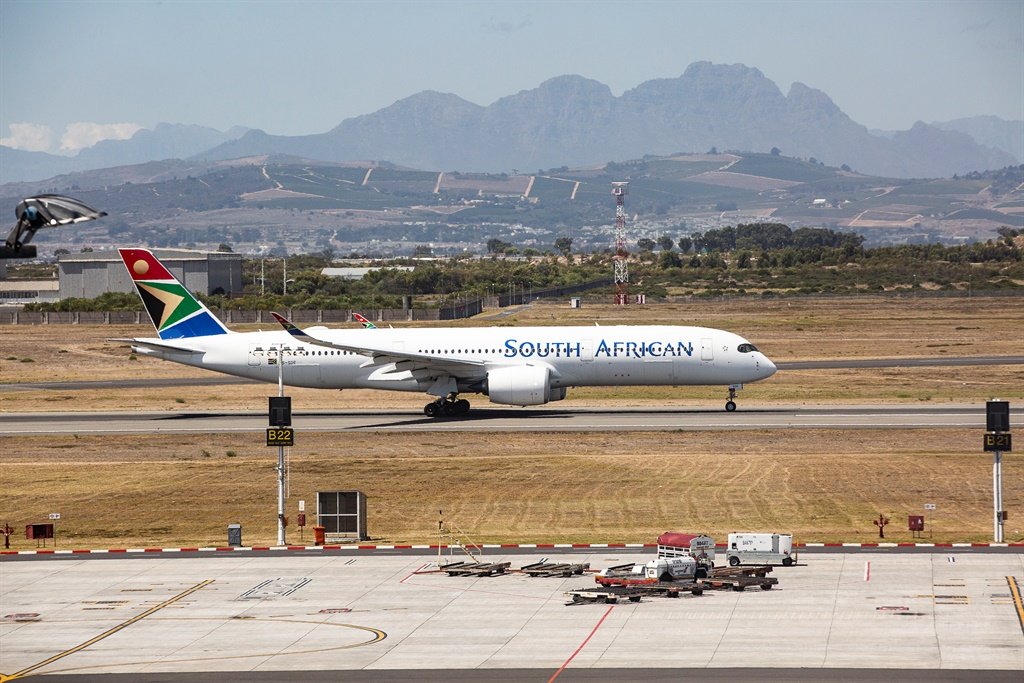 The difficult experience of not being able to return home has also reinforced his appreciation of his family and friends. – it’s something he will never forget.

“Having experienced exile, family is most important. Difficult experiences teach us how dependent we are on each other,” he said.

“It is at times like these that we are reminded of the value of family and friends. It is sometimes too easy to take it for granted because family and friends are always there. But when they are not, we learn just how important they are,” Ebrahim added.

He said: “I am fortunate to come from a rich history of political struggle, and also reaped the value of comradeship which was developed in the struggle.

‘I have a lot to be grateful for’

“Comrades stood by me and really sustained me. I have a lot to be grateful for and I have learnt to appreciate people even more.”

Now, in quarantine, Ebrahim has been able to see his wife, and might soon be able to go home to his children, depending on his Covid-19 test.

It is what Ebrahim has longed for most.

While stranded, his family made a heartfelt video of all his grandchildren holding up hand-drawn signs, saying: “We miss you, Papa, come home soon”.

It brought a tear to his eye.

“I wept and still do every time I see it. It is the love of my family and grandchildren that is simply priceless.”

Cabdifatax Ibrahim (Ronaldo) - November 30, 2022
0
The Food and Agriculture Organization of the United Nations (FAO) said Tuesday that it has stepped up humanitarian response in Somalia through cash transfers...

Cabdifatax Ibrahim (Ronaldo) - November 30, 2022
0
A giant meteorite discovered in Somalia turned out to be like a scientific Kinder egg ... full of surprises. The El Ali meteorite is...

Cabdifatax Ibrahim (Ronaldo) - November 30, 2022
0
Somalia bolstered its plan to increase security along its 3,333-kilometer coastline in early October when it opened a newly built maritime training center in...

Donors making a difference amid crises, shipments of medicines and supplies are helping save...

Cabdifatax Ibrahim (Ronaldo) - November 30, 2022
0
New stories from WHO staff report on timely deliveries to Ukraine's war-torn city of Kherson; to Mogadishu, Somalia, after a devastating car-bomb attack; and...

The Council for Change of SW Somalia Welcomed the Nicholas Haysom...