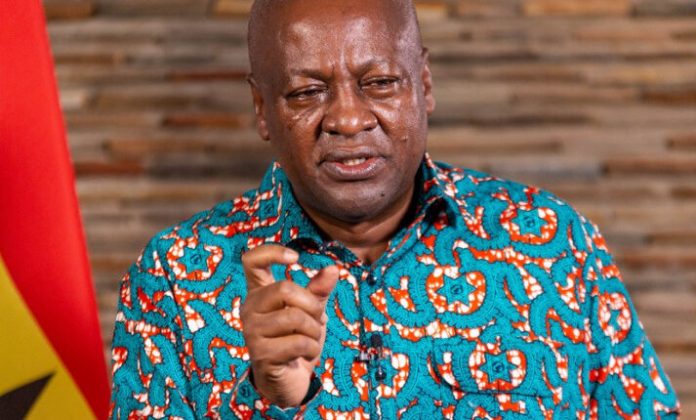 Somalia argues that the former Head of State has “extensive links” with Kenya, and has written to AU Chairperson Moussa Faki Mahamat notifying him that Somalia will no longer support Mr. Mahama in his new role.

Mohamed Abdirazak, Somalia’s Foreign and International Cooperation Minister, says the Ghanaian ex-leader is closely associated with the leadership in Kenya, without specifying who in particular. Based on this alone, he says, Mr. Mahama cannot be trusted to be impartial and deliver an acceptable solution.

In a letter , Mr. Abdirazak claims that the AU did not thoroughly scrutinize Mr. Mahama’s background before appointing him to the role.

“It is indeed surprising that a candidate with extensive links with Kenya’s leadership has been chosen by the AU to facilitate talks on a political impasse partly engineered by those the Kenyan leadership has supported,” the letter dated May 9 but which was circulated among diplomats on Tuesday says.

“Given the politically sensitive nature of the task of a high representative in any case, I am certain you will appreciate the importance of any candidate for such a post to be seen as impartial and without any links to the region.”

Mr. Mahama, who ruled Ghana between 2012 and 2017, was on Saturday named the High Representative of the African Union for Somalia’s political mediation.

A statement from the AU said he will “will work with the Somali stakeholders to reach a mutually acceptable compromise towards an all-encompassing resolution for the holding of Somali elections in the shortest possible time.” 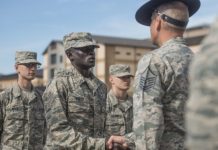 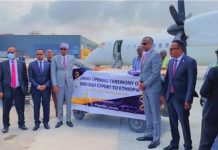 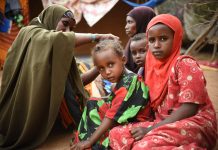 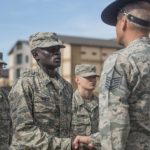 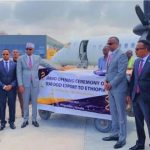 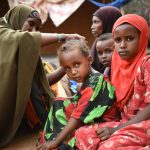 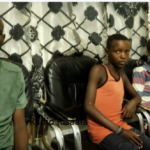 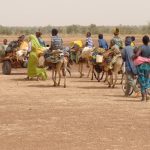