Shekhuna who is also speaker of South West state assembly told Goobjoog News he had summoned the ministers for accountability and in preparation for the upcoming presidential elections.

Shekhuna noted he instructed the ministers to avoid use of public resources for political campaigns adding the meeting also explored security of the upcoming vote.

Meanwhile security chiefs in Baidoa among them military heads and police alongside AMISOM troops held another meeting to discuss security of the upcoming poll.

Sources from the meeting said the security heads assigned roles for security around Baidoa town. 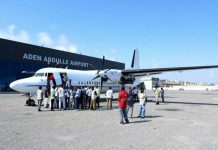 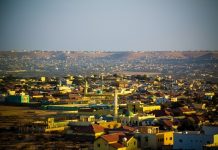 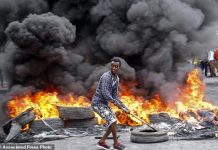 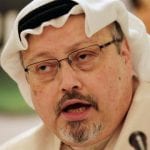 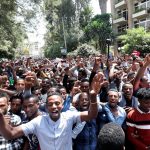 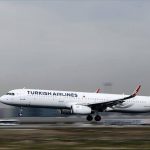