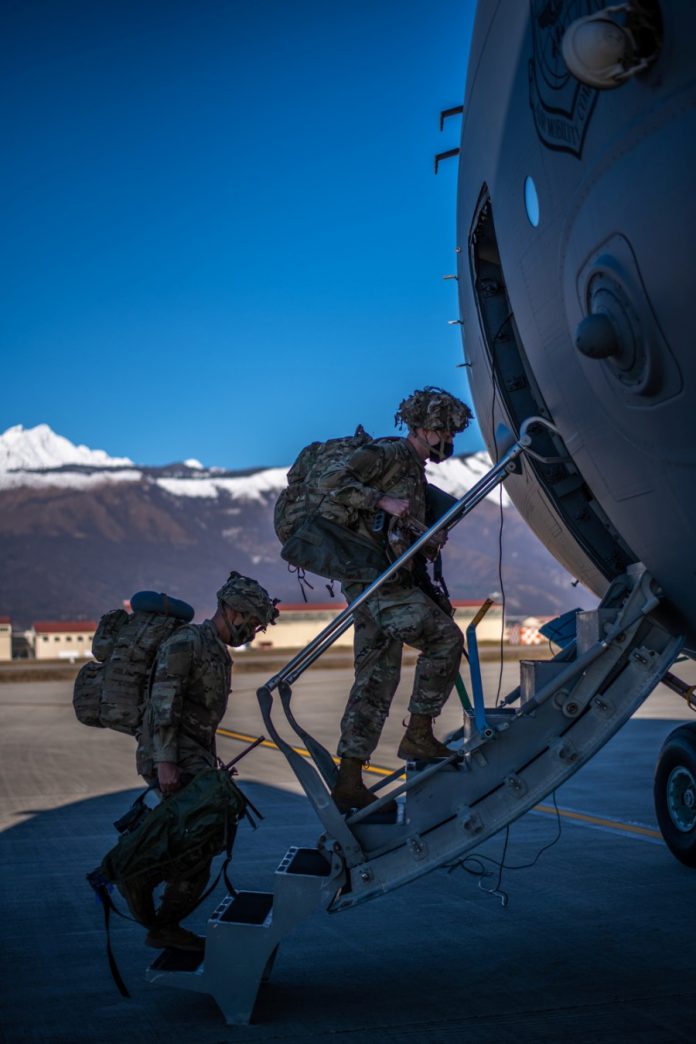 Capt. Joe Behrendt was a week into live-fire exercises with the 173rd Airborne Brigade on a cold December day in Germany when he got the news: pack your stuff, you’re deploying to Somalia.

Three days later, he and more than 100 fellow paratroopers were on the ground in Djibouti, tasked by U.S. Africa Command with providing crisis response during the withdrawal of 700 U.S. troops from Somalia, a move ordered by the outgoing Trump administration.

U.S. soldiers from the East African Response Force, assigned to the Combined Joint Task Force-Horn of Africa, prepare to board a C-130J Super Hercules on Jan. 21, 2021, in Somalia. Officials with the Italy-based 173rd Airborne Brigade, which participated in the deployment, expect a renewed emphasis on operations in Africa.
CHARLES T. FULTZ/U.S. AIR FORCE

The six-week mission was the brigade’s first significant deployment to Africa since it was reactivated in 2000, and is part of what brigade officials expect to be a growing role on the continent.

The paratroopers were sent to support the movement out of Somalia of U.S. special operations troops who had operated alongside Somali forces in the long-running battle against al-Shabab, a guerrilla group considered among the largest and most violent of al-Qaida’s affiliates.

The brigade soldiers trained and rehearsed at Camp Lemonnier, Djibouti, before heading to Mogadishu International Airport, which serves as the U.S. base in Somalia.

They studied the social and geographical terrain of Somalia, conducted small-unit tactical drills, analyzed intelligence reports and honed their physical fitness, said Maj. Chris Bradley, a 173rd spokesman, “to be ready in the event that U.S. or allied forces, property or interests needed the support of these rapidly deployable, disciplined and ready paratroopers.”

At the small-unit level, training focused on acclimating to Somalia’s unforgiving heat.

“The emphasis every day was preparing for the environment we were in,” said Sgt. 1st Class Sean Sweeney. “Soldiers out in the snow went immediately to a hot summer environment.”

The mission was a “discrete request” from AFRICOM to assist in the withdrawal alongside Navy and Marine units, brigade commander Col. Kenneth Burgess said.

The response force comprises elements of the 173rd and Southern European Task Force, from Vicenza, Italy, and Marine Corps and Air Force aviation elements from Spain and Germany, respectively. It is tasked to protect U.S. nationals, property and interests during crises.

“All of that is to say we expect the 173rd to have increased responsibilities,” Burgess said. “We still maintain our responsibility in support of EUCOM as well. The 173rd is a very relevant unit.”

Since Russia’s annexation of Crimea in 2014, the brigade has mainly conducted operations and exercises in Eastern Europe meant to deter further aggression. Before that, brigade forces deployed once to Iraq and four times to Afghanistan.

A little more than a year ago, the brigade deployed paratroopers to the Middle East following a U.S. drone strike that killed Iranian Maj. Gen. Qassem Soleimani, which unleashed calls for revenge among pro-Iranian groups in Iraq.

The special operations troop withdrawal from Somalia was completed in mid-January without serious incident and ahead of schedule, AFRICOM commander Gen. Stephen Townsend said. Forces were repositioned in neighboring countries to carry out cross-border operations against al-Shabab, and airstrikes against the group have continued. 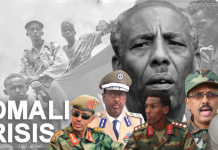 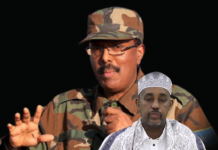 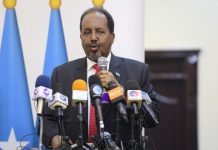 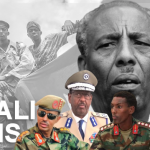 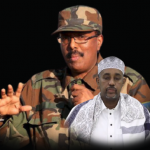 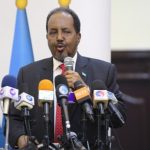 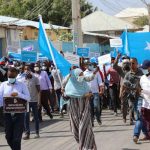 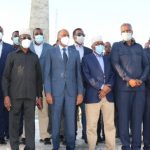